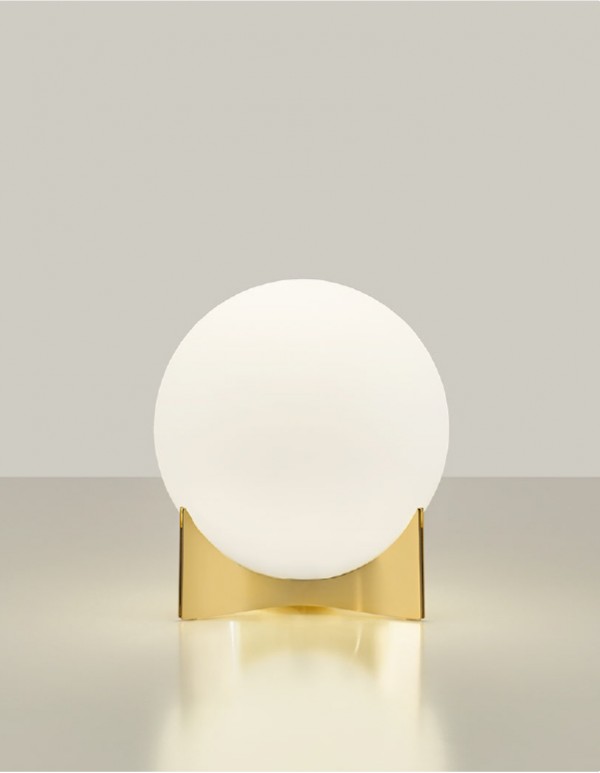 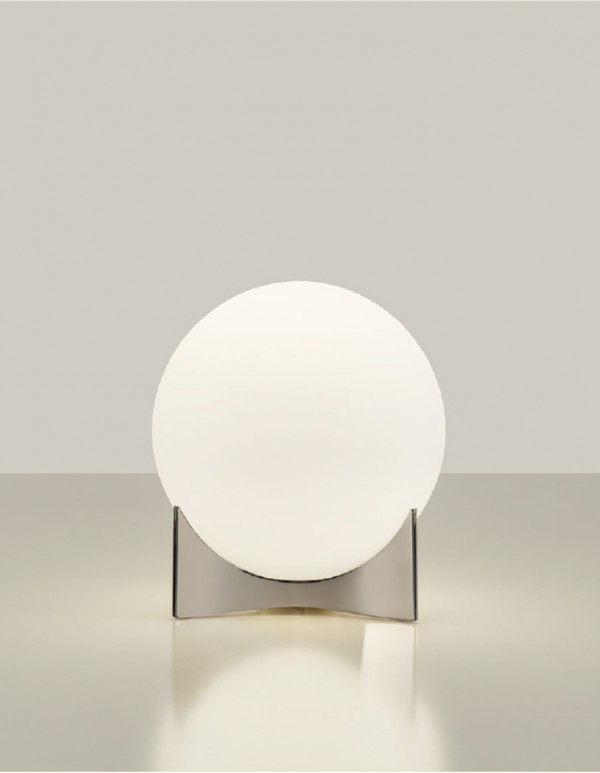 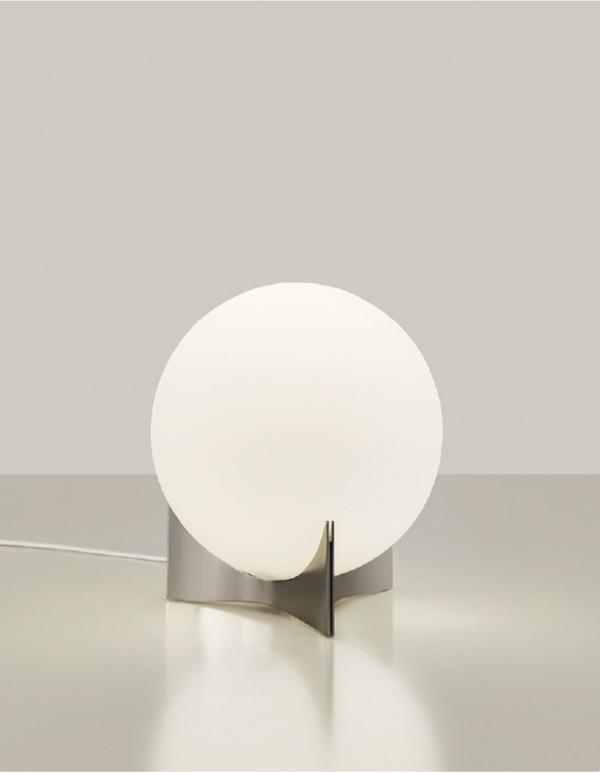 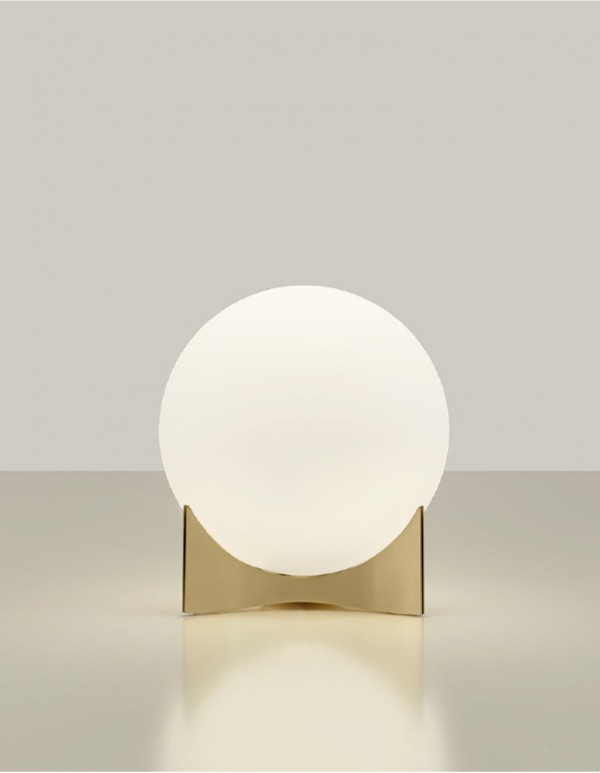 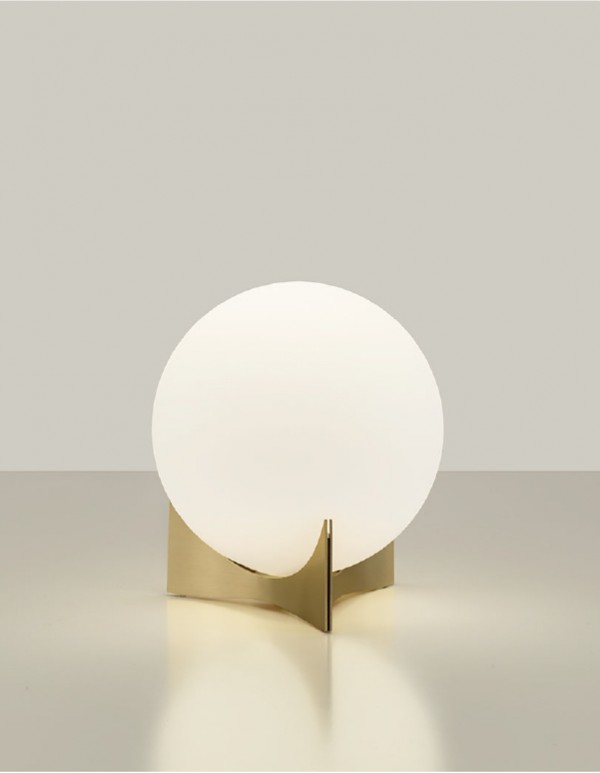 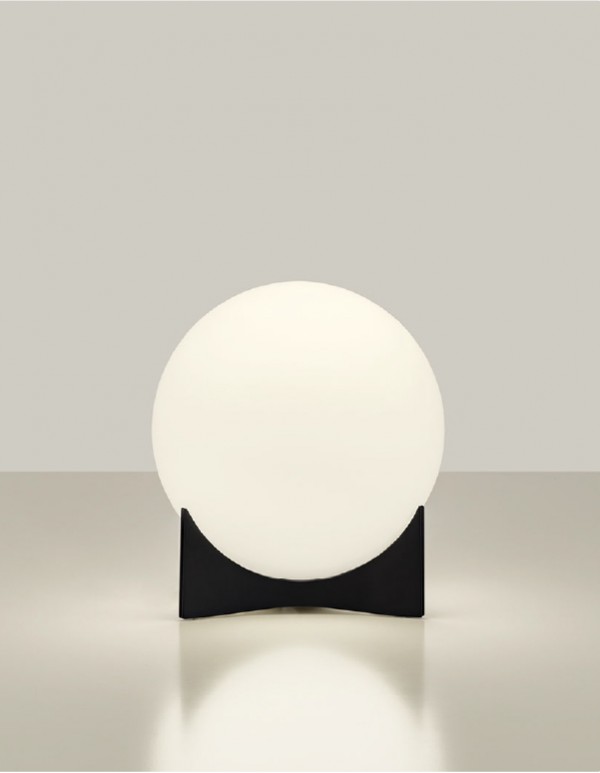 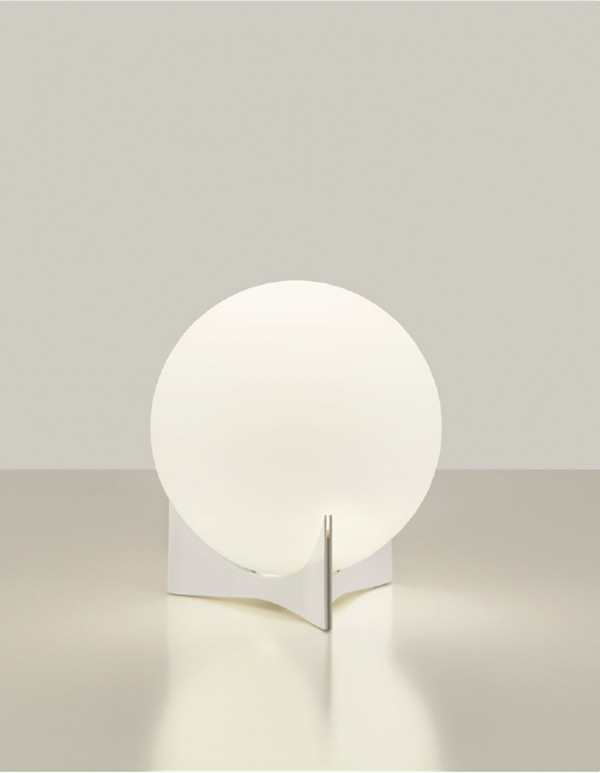 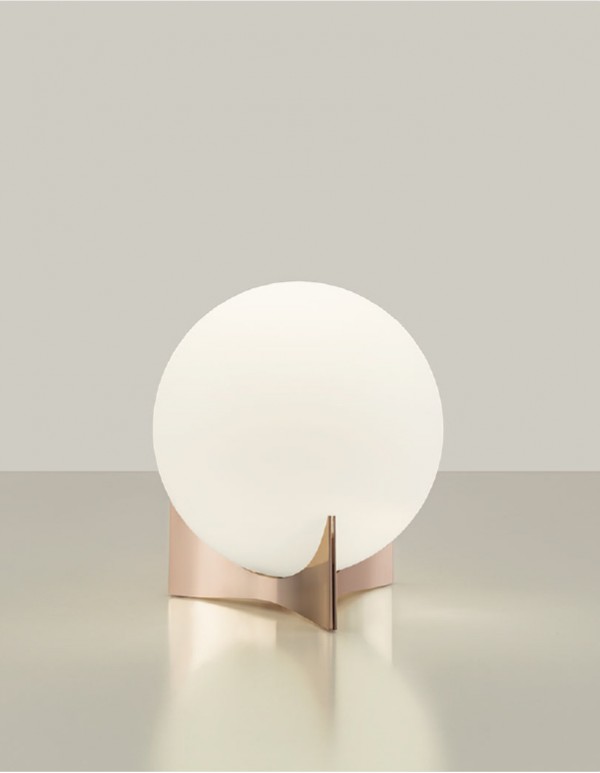 Dodo Arslan is an eclectic Italian designer, esteemed by Taschen as one of the 90 top designers and firms worldwide, living and working between Miami and Milan.

In twenty years of activity his creativity gave birth to unique pieces as well as serial productions, ranging from electronic devices to bronze fusions.

The Studio is specialized in furniture, light and accessories design, developed with excellent craftmen and brands, and assists the best architects and interior designers, conceiving and realizing tailored solutions (both for residential and contract) as well as unique light and designart installations.

Arslan has been awarded the Young&Design prize, as well as the Mini Design Award, the Pirelli Pzero competition and the Art Directors Club award. His works have been exhibited in various museums around the world and Otto armchair entered the Permanent Collection of Italian Design.

His unique and limited editions were auctioned by Pierre Bergé & Associés, the renowned Bruxelles’ gallery.

He has held lectures and Workshops at Design faculties in Italy, Argentina, Brazil, Chile, Croatia, Egypt, England and Sweden.

The great Brazilian architect Oscar Niemeyer once said about his work: “It’s not the right angle that attracts me, nor the straight line. Stiff, in exible, created by men. What really attracts me is the free, sensual curve. The curve I see on the sinuous course of our rivers, on the clouds in the sky, on your favorite woman’s body. The universe is entirely made of curves”. Inspired to pay tribute to one of the founders of modern architecture, designer Dodo Arslan has created a series of lights named “Oscar”, which pay homage through their adoption of Niemeyer’s signature sensuous curves. Oscar table lamp consists of a glass orb delicately held by curved brass. Design Dodo Arslan. 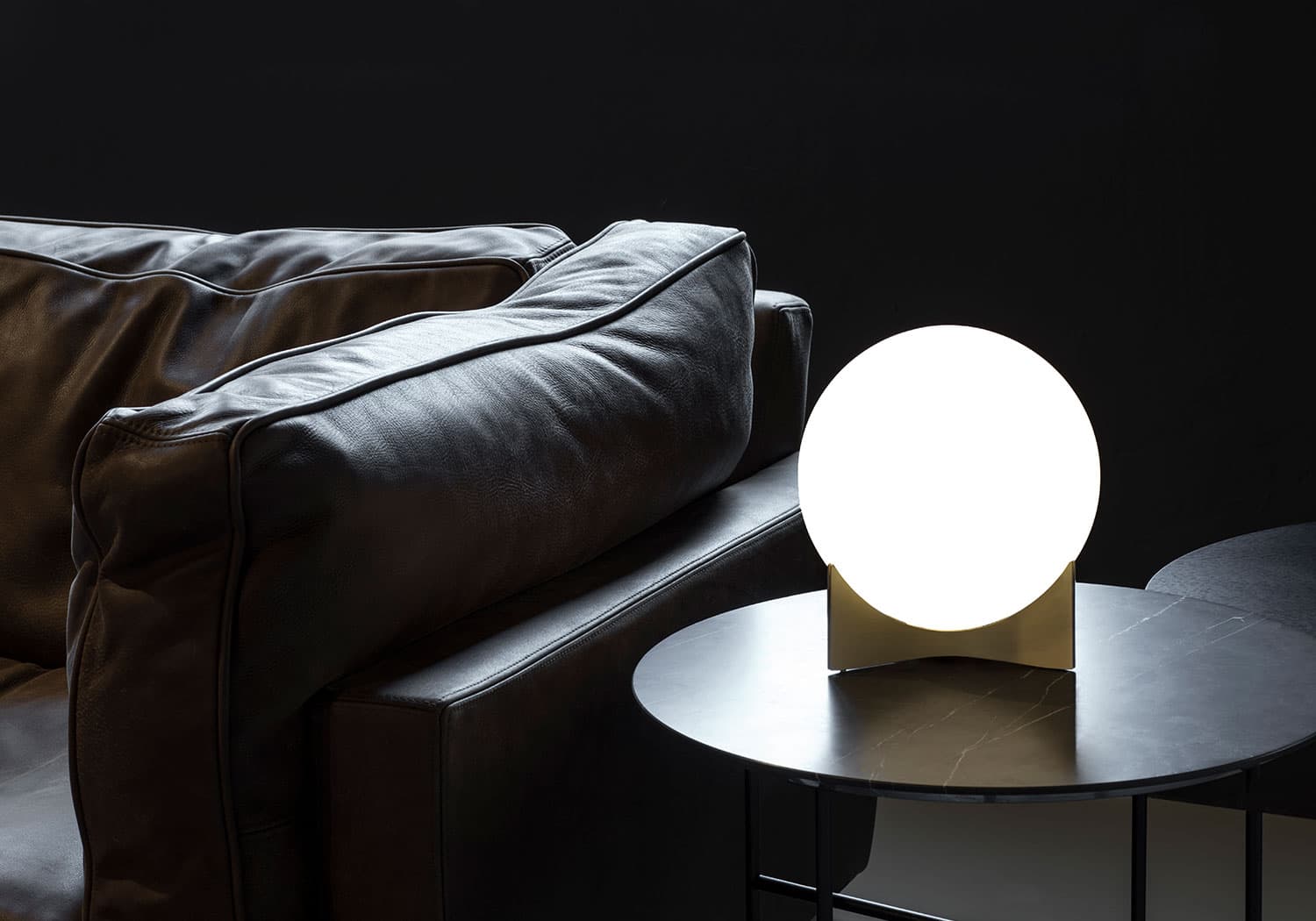 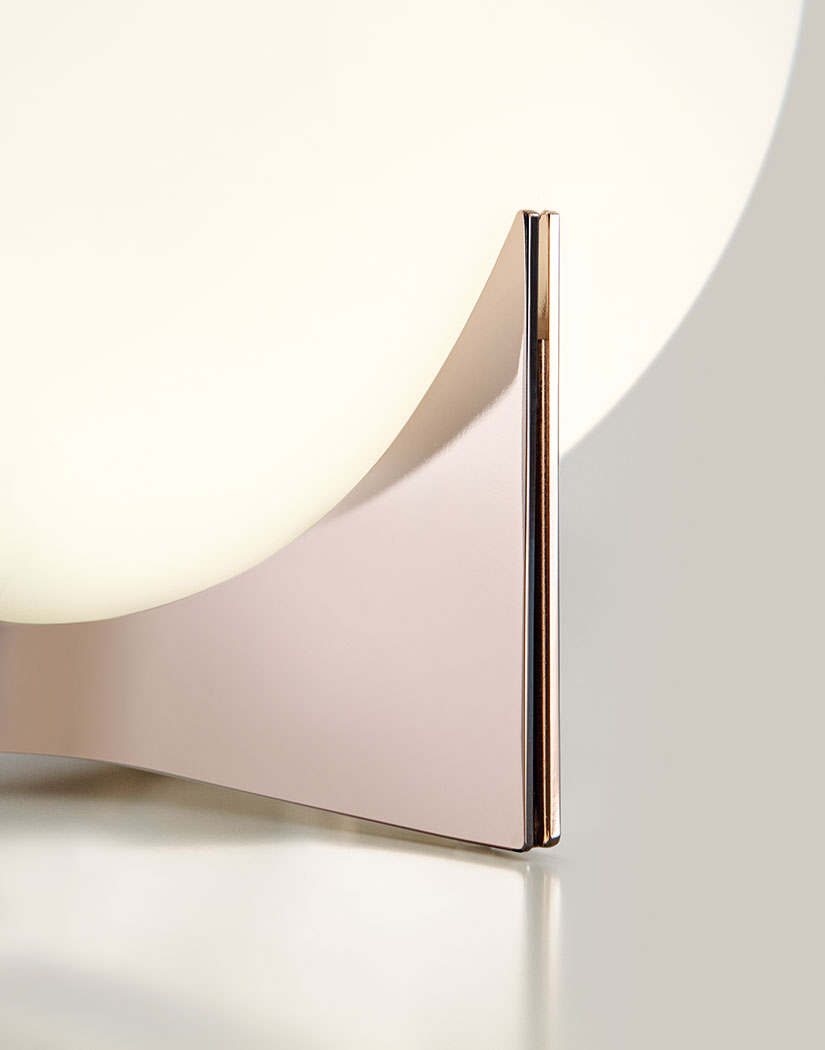 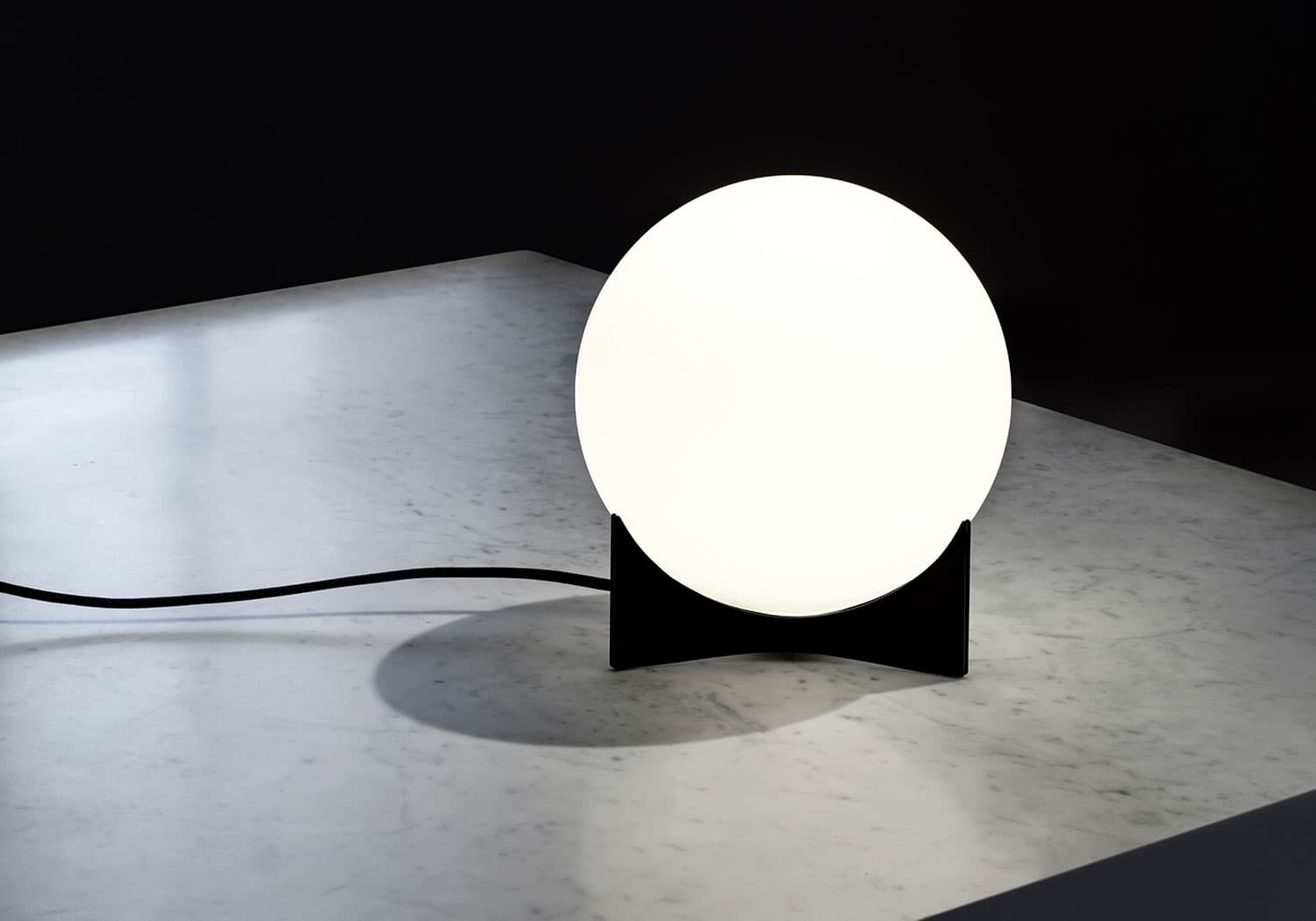 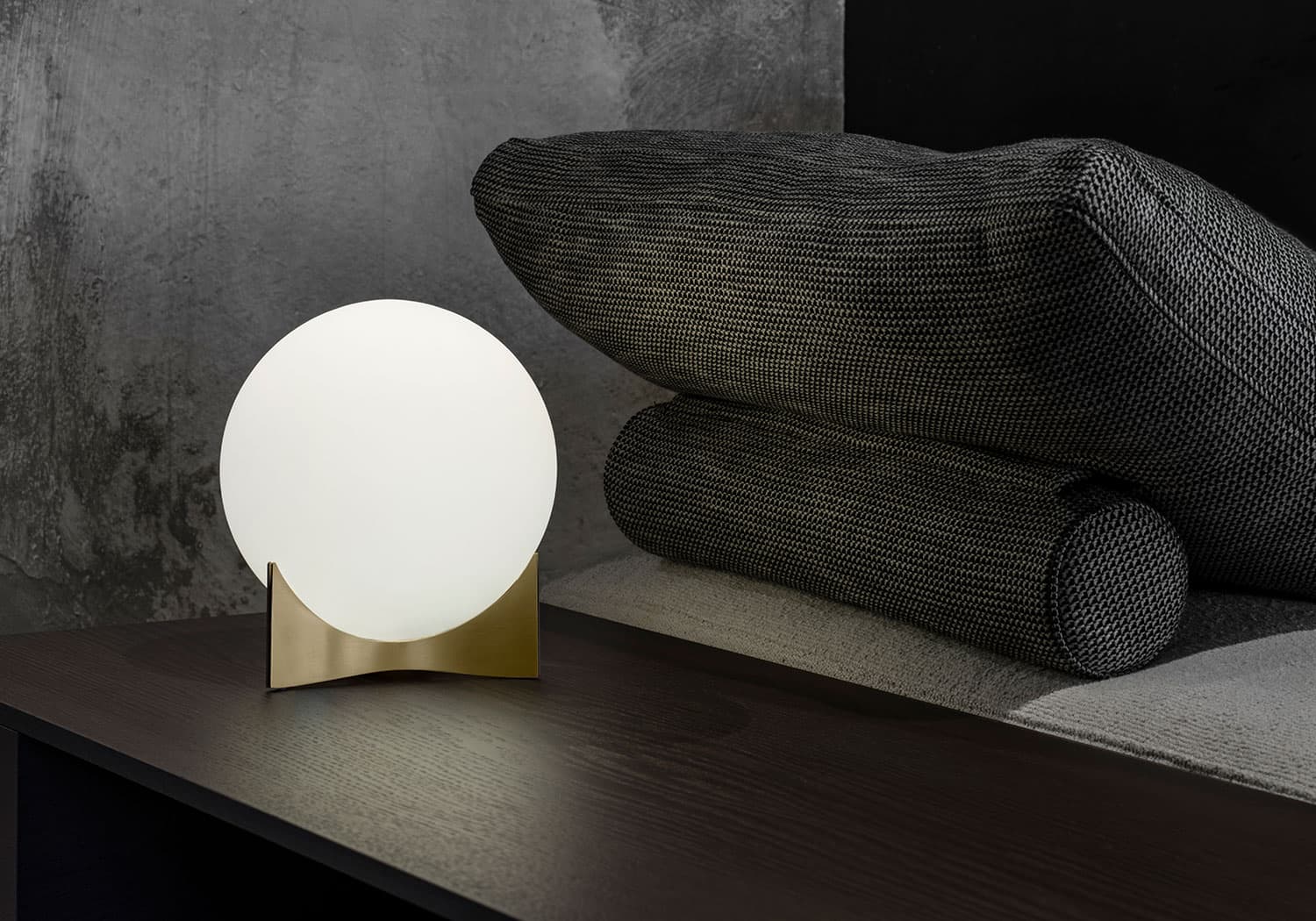 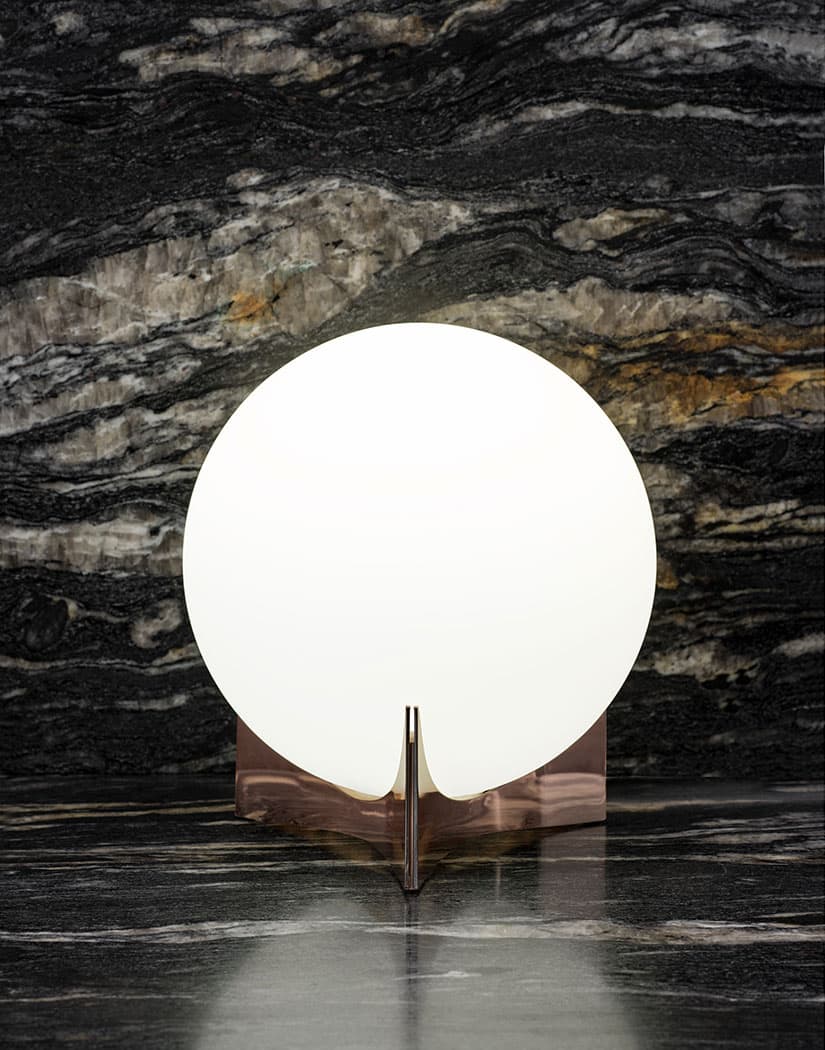 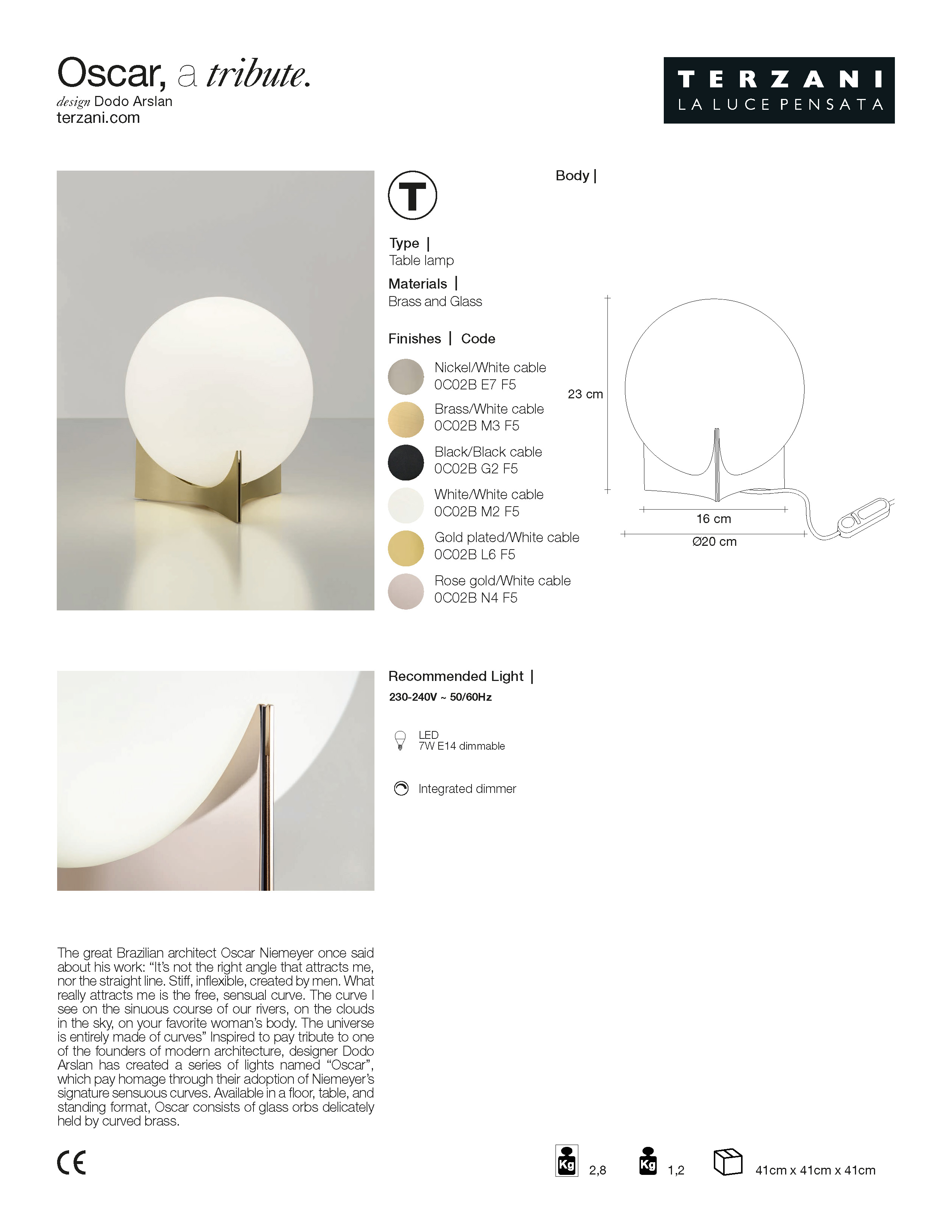