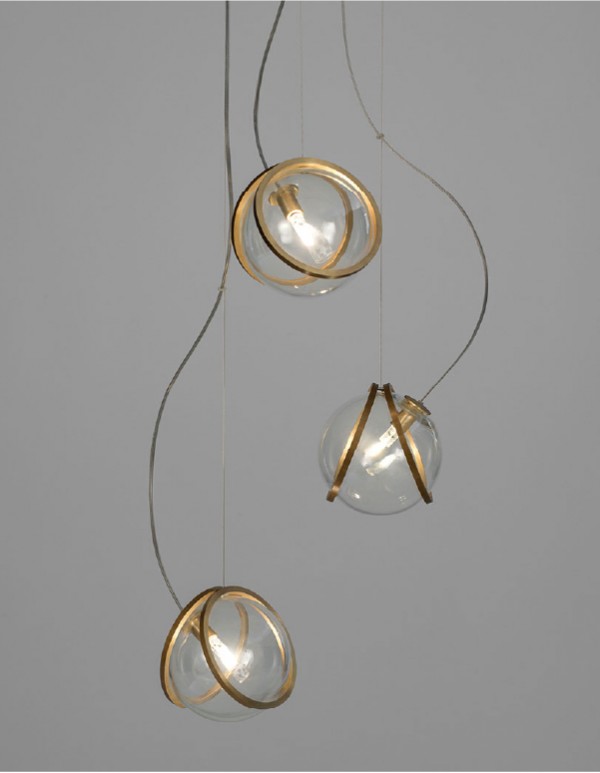 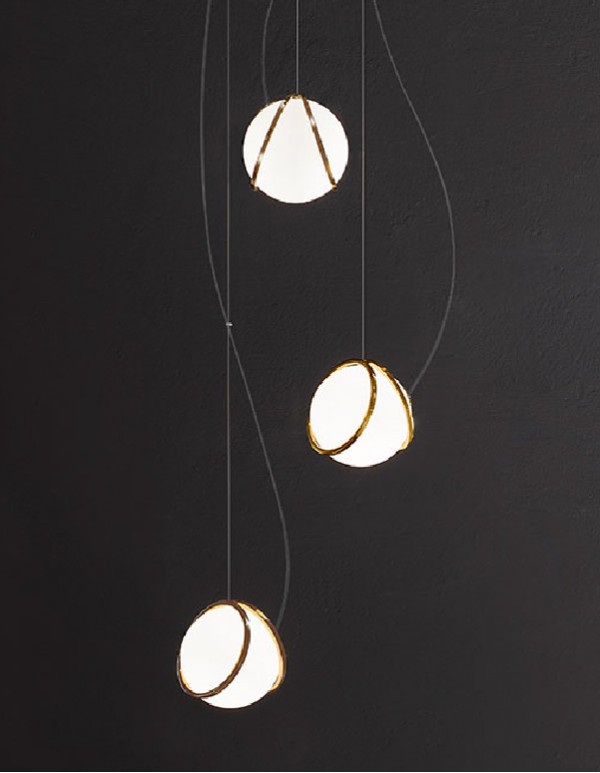 Born in 1949, he attended some of the finest decorative art schools in Paris. He recalls that "I came across people who put me to work. I designed several fashion boutiques in the 60s "la Gaminerie-Paris", it was still day time. At night I also designed several night clubs: "Le Tiffany", "La nuit des Rois", "Le club Alexandre" in Montreal. I needed to eat well after all....and so I also designed several restaurants and bars in Paris Bastille. Then in 1985 I laid on the beach right next to Sergio Terzani, three tumbles later I was working in his workshop. I believed I designed lamps, I believed I had memory, I got lost in the past to come back to the light with...

Pug is a dog described as “much in little”, referring to the greatness of his personalities despite his diminutive size. Inspired by the Pug’s charm, designer Jean-François Crochet created the Pug pendant light whose protruding spherical lights are reminiscent of a pug’s face. As with the breed, the Pug pendant packs significant charm and beauty into a small package. Illuminated by LED light, these glass pendants are framed by two brass bands. With Pug, it’s easy to bring a new best friend (or pack of friends) into a home. Design Jean-François Crochet. 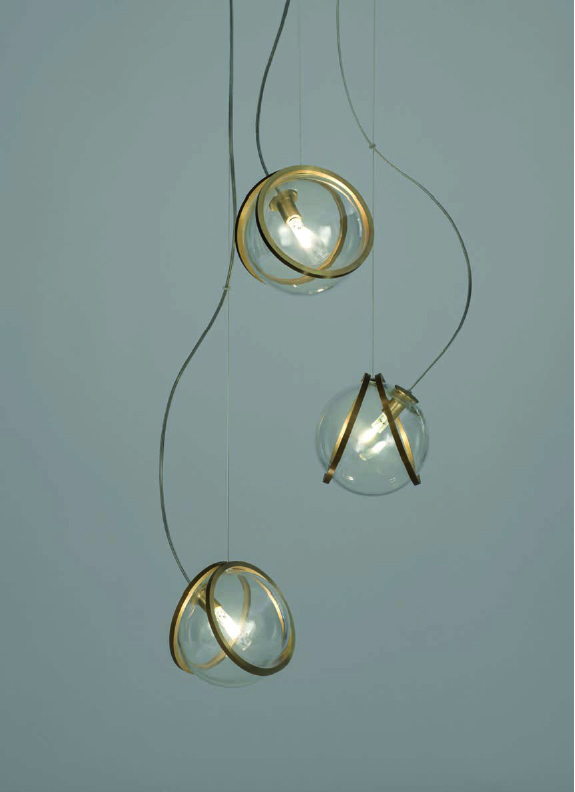 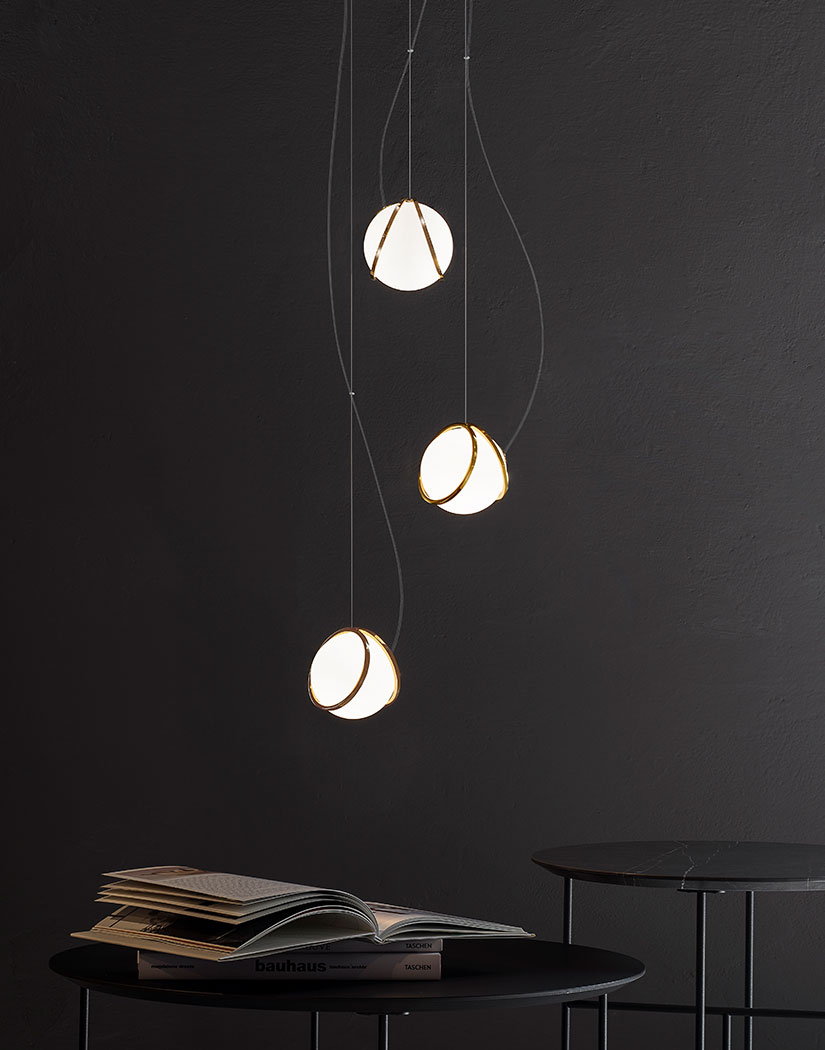 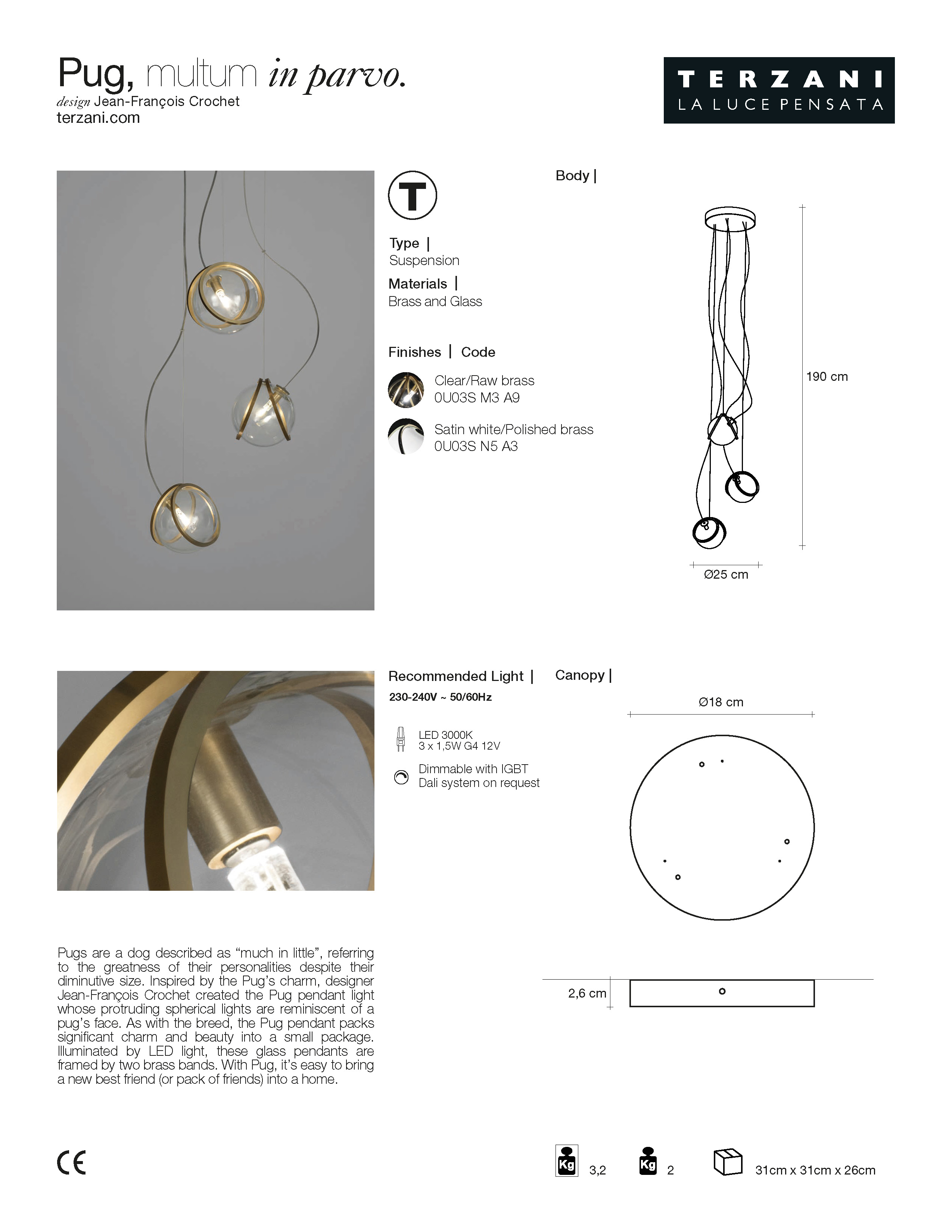